Schulz S.A. is a genuinely Brazilian company from the state of Santa Catarina, located in Joinville. Founded in 1963, as a metallurgical company dedicated to manufacturing household and agricultural utensils, today it’s a world-class, publicly traded company, a global supplier of casted, machined, painted components and sub-assemblies for automotive subsystems as well as compressed air solutions and equipment for household and industrial use.

Schulz is continuously expanding. Its growth derives from diversified investments in physical
and organizational structures, in addition to management and innovation practices. See below
some of the numbers that strengthen Schulz’s leadership position in the world market. 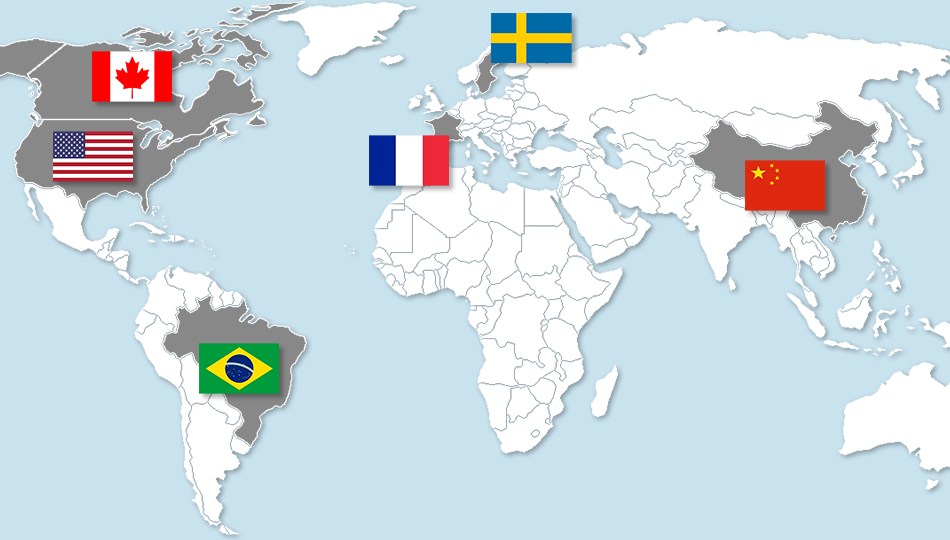 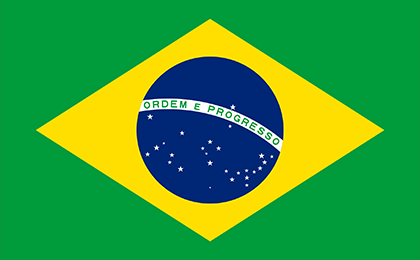 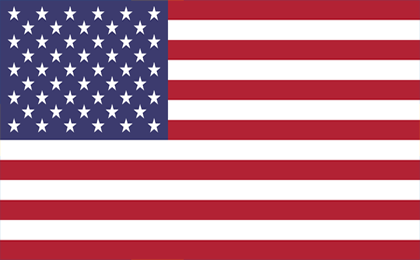 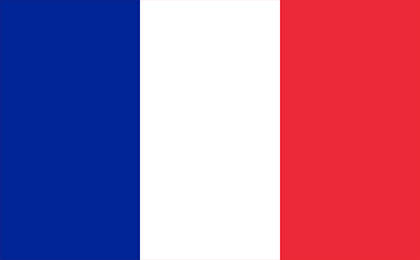 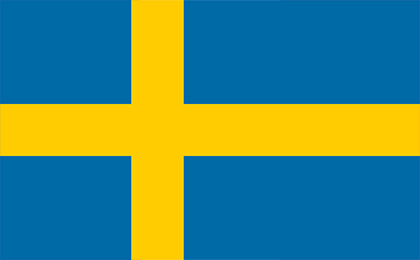 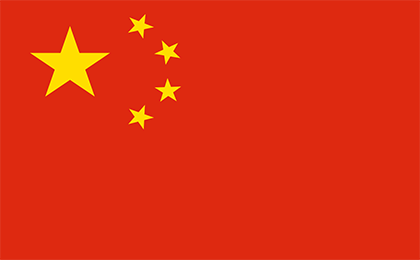 Schulz seeks excellence by continuously investing in technology, quality and
performance to provide customers and partners with the best products and services.
One of the company’s differentials is its highly skilled teams, with strong operational
performance at the most diverse levels. Learn more about the company’s officers:

The headquarters is installed in a modern industrial park, with advanced laboratories and qualified professionals, in Joinville (SC). Also located here is Unit 2, a business unit dedicated to machining. The company also has distribution centers in Europe and the United States.

Repositioning towards the automotive segment began in the 80s, and expanded in 1993, when the machining area was structured. In 2008, a complex e-coat painting system was implemented, increasing brand loyalty and reach. In 2012, it began in the automotive aftermarket and repair segment. The components, for heavy-duty vehicle brake systems, are made available to fleet owners, self-employed drivers and farmers. Parts meet the strictest international quality standards.

Schulz’s market growth is the result of investments in upgrades and innovations, supported by constant certifications. Construction of a service and development platform dedicated to the customer, with a broad focus on solving challenges, created a differentiated methodology in the market, being recognized for creativity and agility. Currently, Schulz products are present in more than 70 countries, reinforcing the company’s tradition and high technological standard.

Schulz Compressores has followed the company’s successful trajectory. A year after its founding, in 1964, it launched a line of manual tools for fastening, tightening and cutting, in addition to the bench vise, its first product for mechanical purposes. Attentive to the market, in 1972, Schulz was looking for new lines with growth potential and decided to dedicate itself to develop reciprocating piston compressors. Ten years later, it achieved absolute leadership in the Brazilian piston air compressor market.

Schulz Compressores has followed the company’s successful trajectory. A year after its founding, in 1964, it launched a line of manual tools for fastening, tightening and cutting, in addition to the bench vise, its first product for mechanical purposes. Attentive to the market, in 1972, Schulz was looking for new lines with growth potential and decided to dedicate itself to develop reciprocating piston compressors. Ten years later, it achieved absolute leadership in the Brazilian piston air compressor market.

The success and quality of its products made opening the international market possible in the following year. With this, in 1985, the company gained leadership in Latin America and, at the end of the decade, became the first Brazilian company to develop rotary screw compressors with its own engineering.

NIn the 90s, the company registered intense growth, acquiring controlling interest of its largest competitor in reciprocating piston compressors, Tecnomecânica S.A., which belonged to the Dresser Group and owned the Wayne brand. Allied to this, in 1994, Schulz went public and achieved another growth spurt with the milestone of 1 million compressors produced and sold. In 1999, it consolidated its participation in the North American market, with the creation of Schulz of America Inc., another important step towards operating globally.

In 2010, Somar was incorporated into Schulz Compressores, which expanded its operations in the motor-pump, machine and tool markets. And in 2017 it made yet another bold move, inaugurating its operation in Asia, with a Compressor plant in Shanghai, China.

Commitment to the environment is maintained by the Life Cycle Analysis of the products under development, in addition to compliance with the Kyoto and Montreal protocols. Our own engineering team, having master’s and doctoral degrees, along with technology agreements with universities stimulate research and development of innovative products and processes. The result of all this makes Schulz a consolidated brand in the market, active in Brazil and abroad, with more than 10,000 resellers in Brazil and 18 representatives worldwide, in addition to 700 Customer Service Centers (CSC), comprising the segment’s largest network in the world.

Founded in 1963, Schulz is currently the largest foundry with integrated machining in its segment and the largest manufacturer of air compressors in Latin America.

Schulz seeks daily to improve the quality of life of the community where it operates, with sustainable development management throughout the entire production chain.